The laser beam is irradiated to the surface of the workpiece, so that the workpiece reaches the melting point or boiling point, and the high-pressure gas coaxial with the beam blows away the molten or vaporized metal. 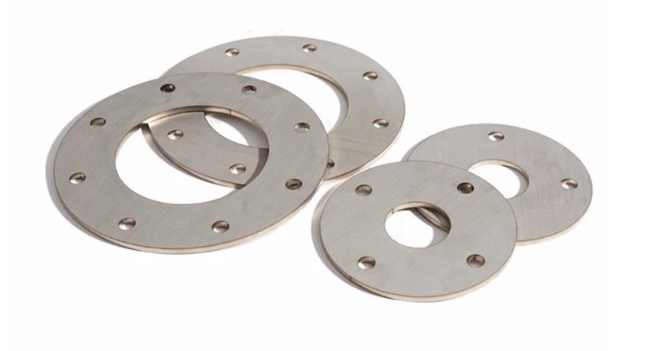 The principle of laser cutting machine:

Laser is a kind of light. Like other natural light, it is generated by the transition of atoms (molecules, ions, etc.). However, it is different from ordinary light in that the laser only relies on spontaneous radiation for the first extremely short period of time, and the subsequent process is completely determined by the laser radiation. Therefore, the laser has a very pure color, almost no divergent directivity, and high luminous intensity and high coherence.

Laser cutting is achieved by applying high power density energy generated after laser focusing. Under the control of the computer, the laser is discharged by pulses, thereby outputting a controlled repetitive high-frequency pulsed laser beam, forming a beam of a certain frequency and a certain pulse width. The pulsed laser beam is transmitted and reflected through the optical path and focused by the focusing lens group. On the surface of the processed object, fine, high-energy-density light spots are formed, and the focal spot is located near the surface to be processed, melting or vaporizing the material to be processed at an instant high temperature. Every high-energy laser pulse instantly sputters a small hole on the surface of the object. Under the control of the computer, the laser processing head and the material to be processed are continuously moved relative to each other according to a pre-drawn pattern. This will process the object into The desired shape.

The process parameters (cutting speed, laser power, gas pressure, etc.) and motion trajectory during slitting are controlled by the CNC system, and the slag at the slit is blown off by auxiliary gas with a certain pressure.

PREV NEXT
HOME ABOUT US PRODUCT NEWS SOLUTION CONTACT US